In 1961 Albania severed their ties with the Soviet Union. The communist dictator Enver Hoxha had been estranged from the U.S.S.R. ever since the new Soviet leader Nikita Khrushchev had launched the de-Stalinisation process five years earlier. The divorce between Albania and mother Russia led the regime to insist that countless Albanian citizens leave their foreign-born partners. Victims in Albania, Poland and Russia reminisce about their broken marriages. A man pays a visit to the prison camp where he stayed for 18 years. He is unable to forgive Hoxha’s henchmen, who in turn tell us their consciences are clear. After all, they were only doing their job. 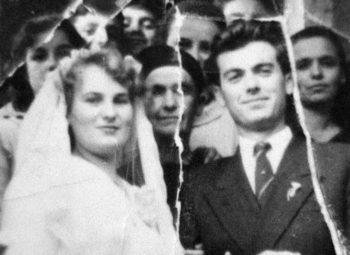