Sepideh: Reaching for the stars 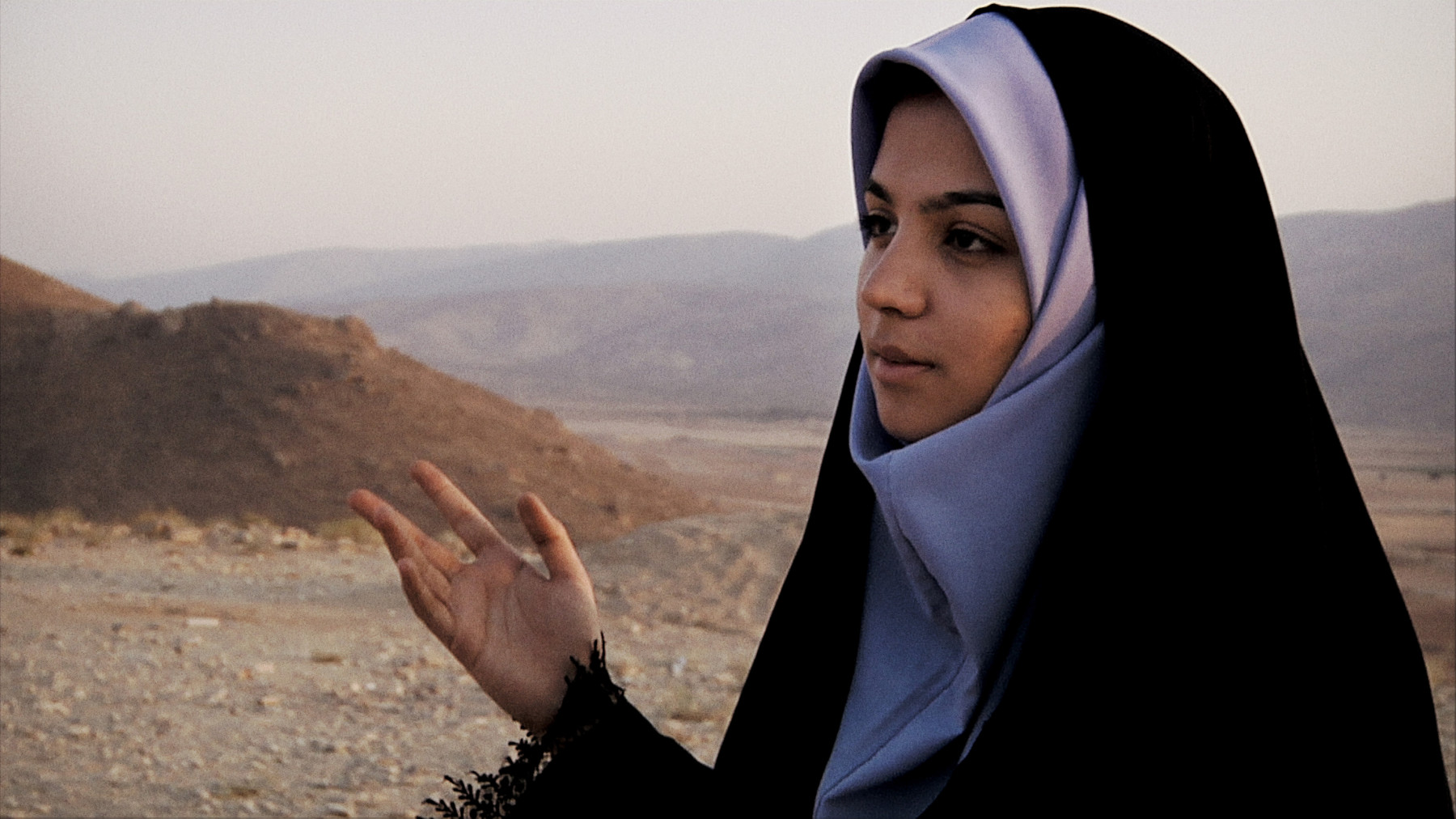 Sixteen-year-old Sepideh has a dream: she wants to study astronomy and become an astronaut. Her role models are Albert Einstein and her heroin, astronaut Anousheh Ansari, the first Iranian in space. Stargazing gives her hope and makes her feel connected to her father, but in Iran, for girls it is even inappropriate to go out at night. 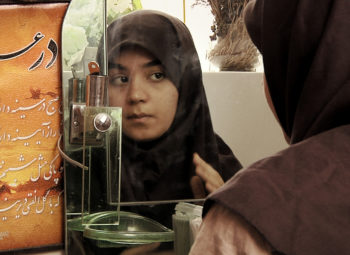 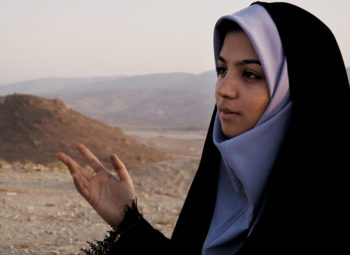